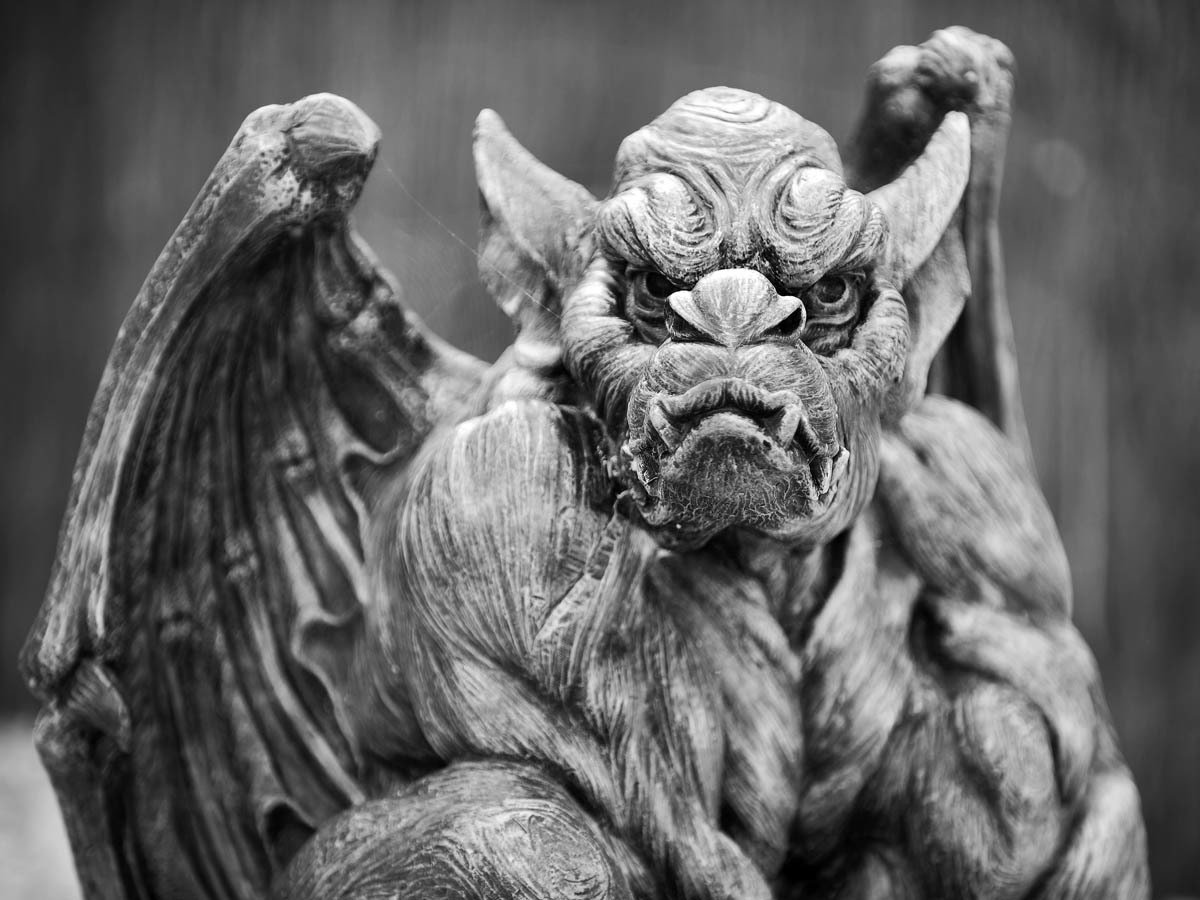 An online course that introduces the student to a number of Demonology topics from History and Religious Context to Classification and contemporary demonology. This is "Introduction to Demonology".

Demonology is the study of demons or evil spirits; also a branch of magic that deals with such beings. In religious science it has come to indicate knowledge regarding supernatural beings that are not deities. The Greek term daimon originally indicated "genius" or "spirit," and Socrates claimed to have had intercourse with his daimon. However, with the advent of Christianity it came to mean a malevolent spirit entity

This fascinating online course covers ancient demonology (for example Egyptian and Semite conceptions of demons). It will take you through early Christian concepts before enthralling you with accounts of their appearances and artwork representing the various forms demons take. You will also learn about the Hierarchy of Demons (from Moloch, the chief of the army, to Beelzebub). The course will then bring you in contemporary approaches to Demonology and some sceptical perspectives and the fact that the sensationalist aspect of possession by demons is now seen in various key cases worldwide. Also Demonologists grace our screens, lets find out what they claim to do, lets find out if they are genuine Demonologists...the reason for this course?...Demons and evil have once again become part of our discourse.

DURATION: This course covers 2 broad topics and so typically students complete it within 2 weeks. It includes two live lectures/tutorials with Dr. Ciaran O'Keeffe and a wealth of fascinating demonology material. If you're lucky, Dr. O'Keeffe may even share with you his prized possession - an Exorcism Manual (Rituale Romanum) from the early 1600s!

Next course starts: Ongoing. Sign up and start the course NOW!

Save this product for later
Display prices in: GBP

This online institution provides a rare gateway to the scientific enquiry into a world seemingly without answers. You will come across perspectives, theories, facts, figures, arguments and controversy.

By opening its gates to the international community, I seek to disseminate knowledge about the understanding of paranormal phenomena, from foundations to discussions around complex cases.

The course was a real eye-opener! Loved it! Learnt so much about poltergeists.

I never knew there was so much to demonic possession cases! Fascinating course!

[Deliver us from Evil?! A Course on Exorcism & Possession]